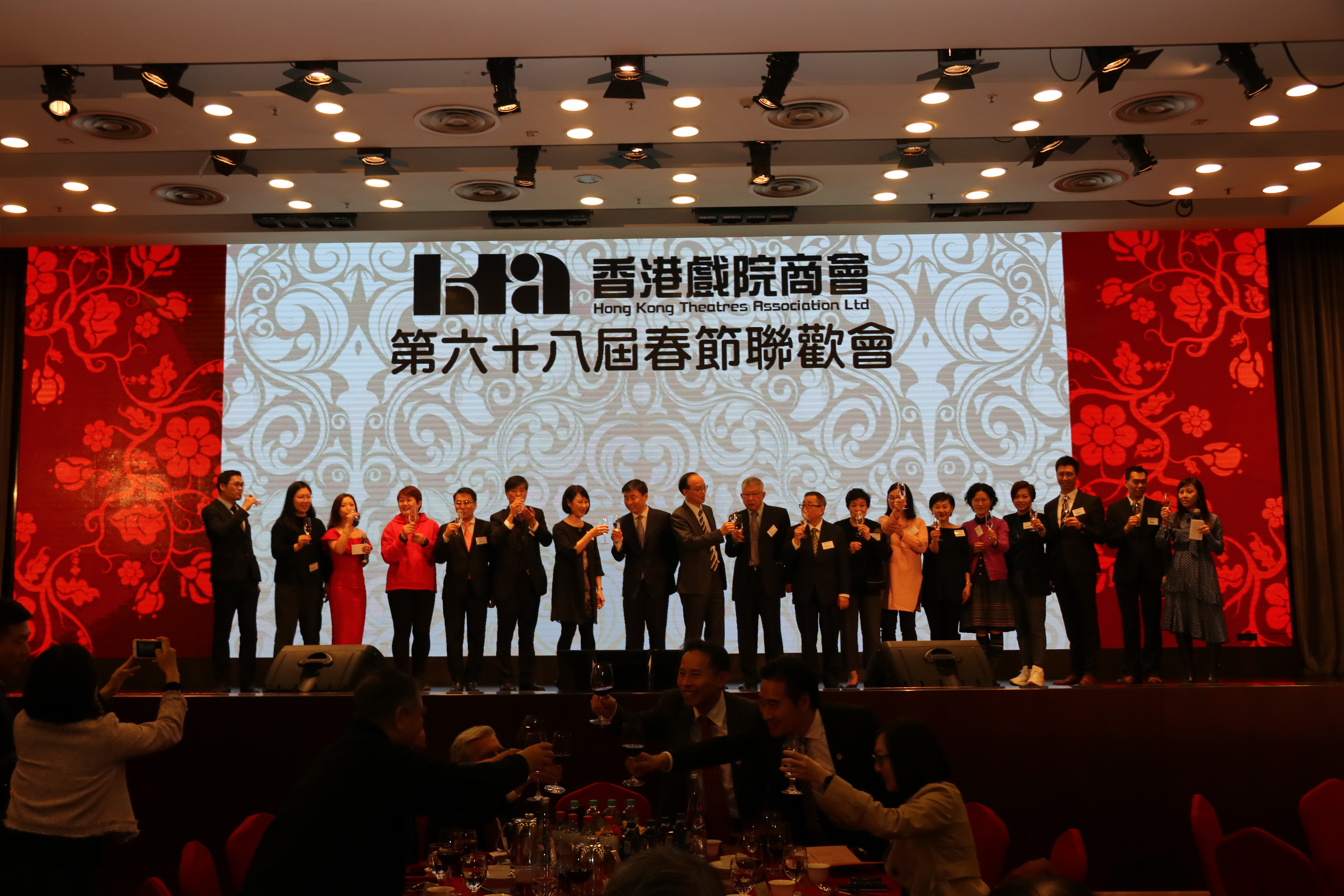 The 68th Spring dinner of the Cinema Industry was successfully held on February 19, 2019 (the 15th day of the lunar month) at the BP International Hotel in Jordan. This is the 68th Spring dinner which aim to unite people in the industry, share the joy of the festival, and to pay tribute to the employees who have been contributing to the cinema industry. The following awards were presented during the ceremony: the cinema industry contribution award, the 2018 highest box office non-Hong Kong film and Hong Kong film awards, etc. In order to encourage the cinema and film industry, the following is the list of winners of each award and some memoriable moment of the night: